There have never been fewer properties for sale in Canadian history

Capping off 2021, the Canadian housing market reported record-low levels of home supply in December according to the latest national market report from the Canadian Real Estate Association (CREA). By contrast, home sales remained historically high last month, but inched up only slightly from November.

“With the housing supply issues facing the country having only gotten worse to start 2022, take any decline in sales early in the year with a grain of salt because the demand hasn’t gone away, there just won’t be much to buy until a little later in this spring,” said Cliff Stevenson, chair of CREA, in the report.

“But when those listings eventually start to show up, the spring market this year will almost certainly be another headline grabber,” he added.

Here’s what we know from the latest from CREA.

Monthly sales grow less than one per cent, but 2021 sets new record

Across the MLS system, the number of home sales recorded grew just 0.2 per cent from November to December 2021. This is quite the change from October, which kicked off Q4-2021 with a nine per cent jump in activity that month.

The actual — not seasonally adjusted — number of transactions in December was 9.9 per cent below the record for that month, which was established in 2020. Still, this makes last month the second-highest level for sales in December.

Most large markets nationwide reported little growth in month-over-month sales, CREA stated, with the exception of Calgary and the Fraser Valley.

In 2021, 666,995 residential properties were bought and sold via MLS, setting a new record for the number of homes sold in a year by a wide margin and reaching over the 10-year average by 30 per cent. The total quantity of properties sold last year surpassed 2020, the previous record-holder, by just over 20 per cent.

From November to December 2021, the number of newly-listed homes hitting the market fell 3.2 per cent. Listings dropped in Greater Vancouver, Montreal and other communities in Quebec, more than offsetting a boost in supply in the Greater Toronto Area.

Nationwide, there was just 1.6 months worth of inventory in December, the lowest level ever recorded.

“There are currently fewer properties listed for sale in Canada than at any point on record,” said Shaun Cathcart, CREA’s senior economist, in the report. “So unfortunately, the housing affordability problem facing the country is likely to get worse before it gets better. Policymakers are starting to say the right things, but now they have to act to change this course we’re on.”

Based on the sales-to-new listings ratio, two-thirds of local markets were sellers’ markets in December while the remaining third was in balanced market territory.

Average home price grows more than 17 per cent from 2020 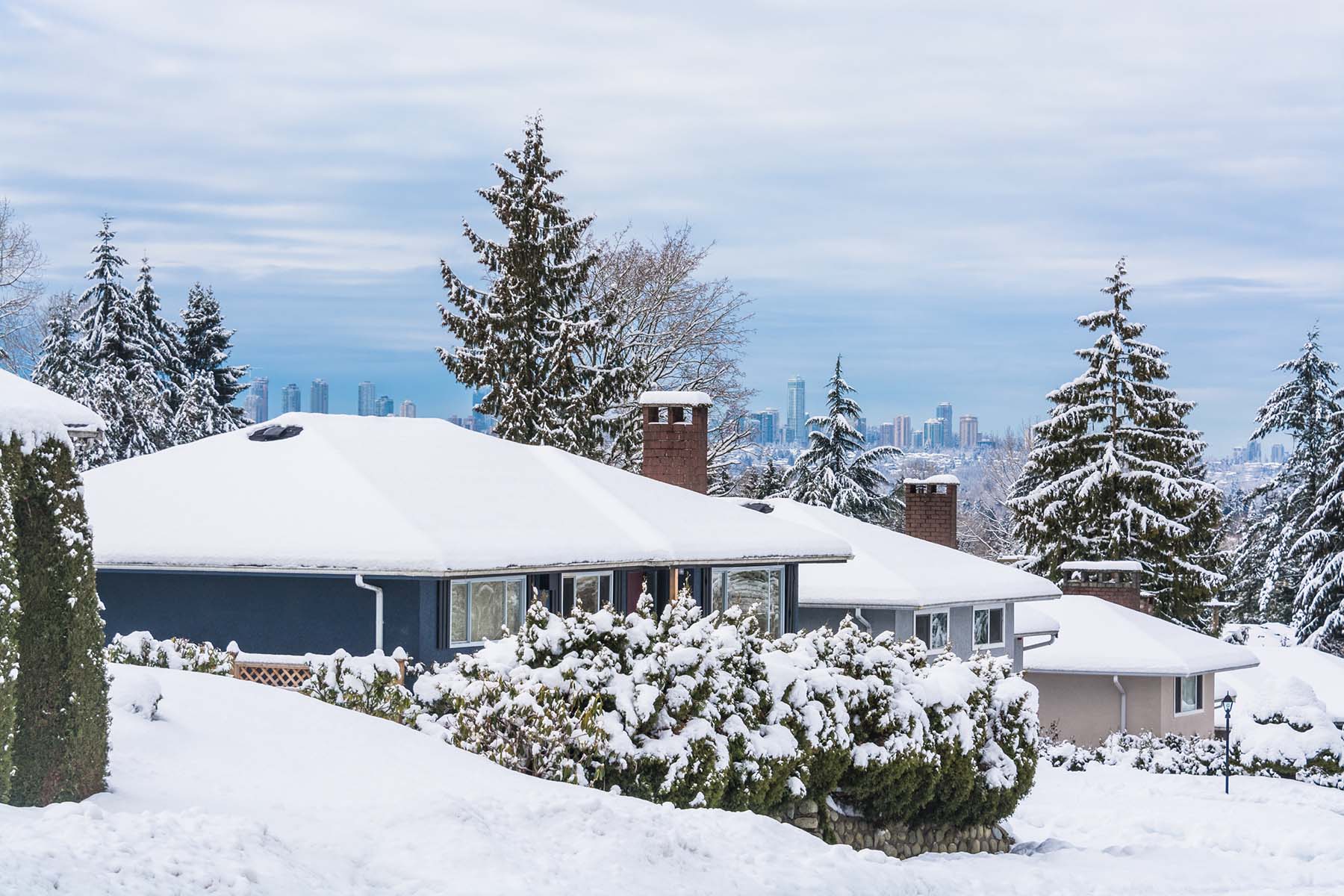 Alberta and Saskatchewan recorded price gains in the mid-to-high single digit range while Manitoba saw prices rise about 12 per cent. In British Columbia, year-over-year price growth climbed above 25 per cent, but remained lower in Vancouver.

Meanwhile, in Greater Montreal, price growth remains at a little over 20 percent, with Quebec City reporting about half of that amount. In Ontario, yearly price growth remained above 30 per cent in December. Prices in the GTA, after trailing behind other parts of the province, surged ahead last month, CREA stated.

Similarly, New Brunswick price growth ran above 30 per cent in December as annual prices jumped about 11 per cent in Newfoundland and Labrador.