The rate of growth for housing prices across the country has notably dropped compared to the earlier, more hectic market months of 2021.

In a recent monthly housing market update report, senior RBC economist Robert Hogue noted that the housing market has “calmed down considerably this summer,” which is taking the pressure off of Canadian housing prices.

Although home prices are still on the rise, the pace of appreciation is less than what it was prior to the summer. For the past three months, the average rate of increase was 0.8 per cent month-to-month, a noticeable difference from the first quarter of 2021 when the average rate was 2.6 percent monthly. The rate of price appreciation during the last three months is also significantly less than levels recorded between July 2020 to March 2021, when prices grew by an average of two per cent.

Hogue explained that further home price moderation is anticipated for the period ahead. The latest changes to the mortgage stress test, affordability issues for buyers and reduced housing budgets are expected to play a role in the cooling of price growth. However, the senior economist noted that widespread home price declines are not on the cards. 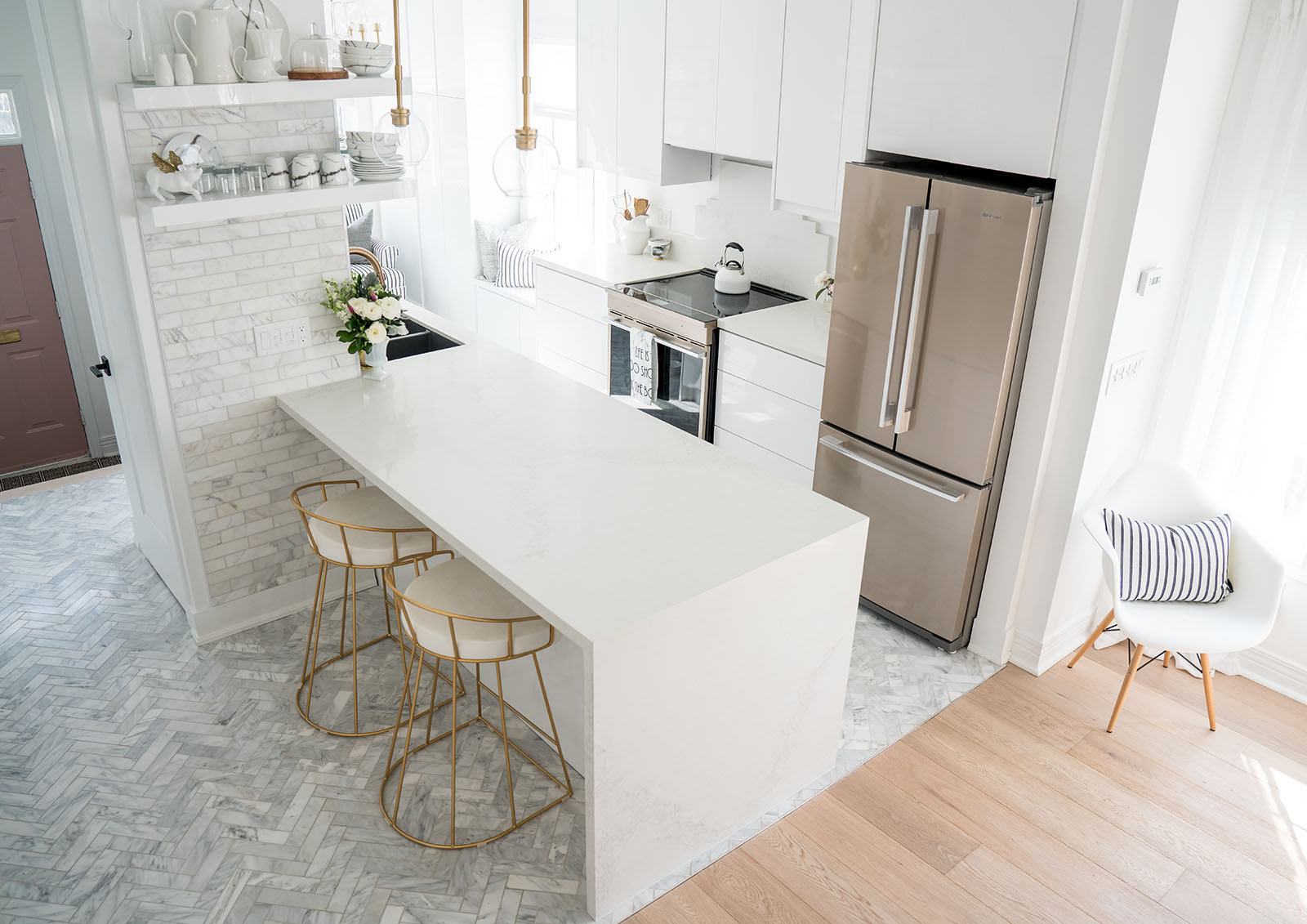 “Exceptionally tight demand-supply conditions in most markets will continue to provide solid protection against any major price corrections though we see prices flattening by early-2022,” said Hogue in the report.

After four consecutive months of dropping inventory levels, the number of new listings coming to market across Canada inched up by 1.2 per cent from July to August. Although this gave buyers some more choice, the boost in available homes was “​​drops in a bucket” for supply-starved markets. Vancouver, Kitchener-Waterloo and Montreal recorded inventory increases of 12.7 per cent, 8.9 per cent and 3.7 per cent, while Toronto, Ottawa and Winnipeg saw inventory drop by 1.8 per cent, 10.4 per cent and 6.5 per cent during August.

Nationwide, sales declined by 0.5 per cent in August, but this was much less than the 7.9 per cent average drop in sales noted during the last four months. 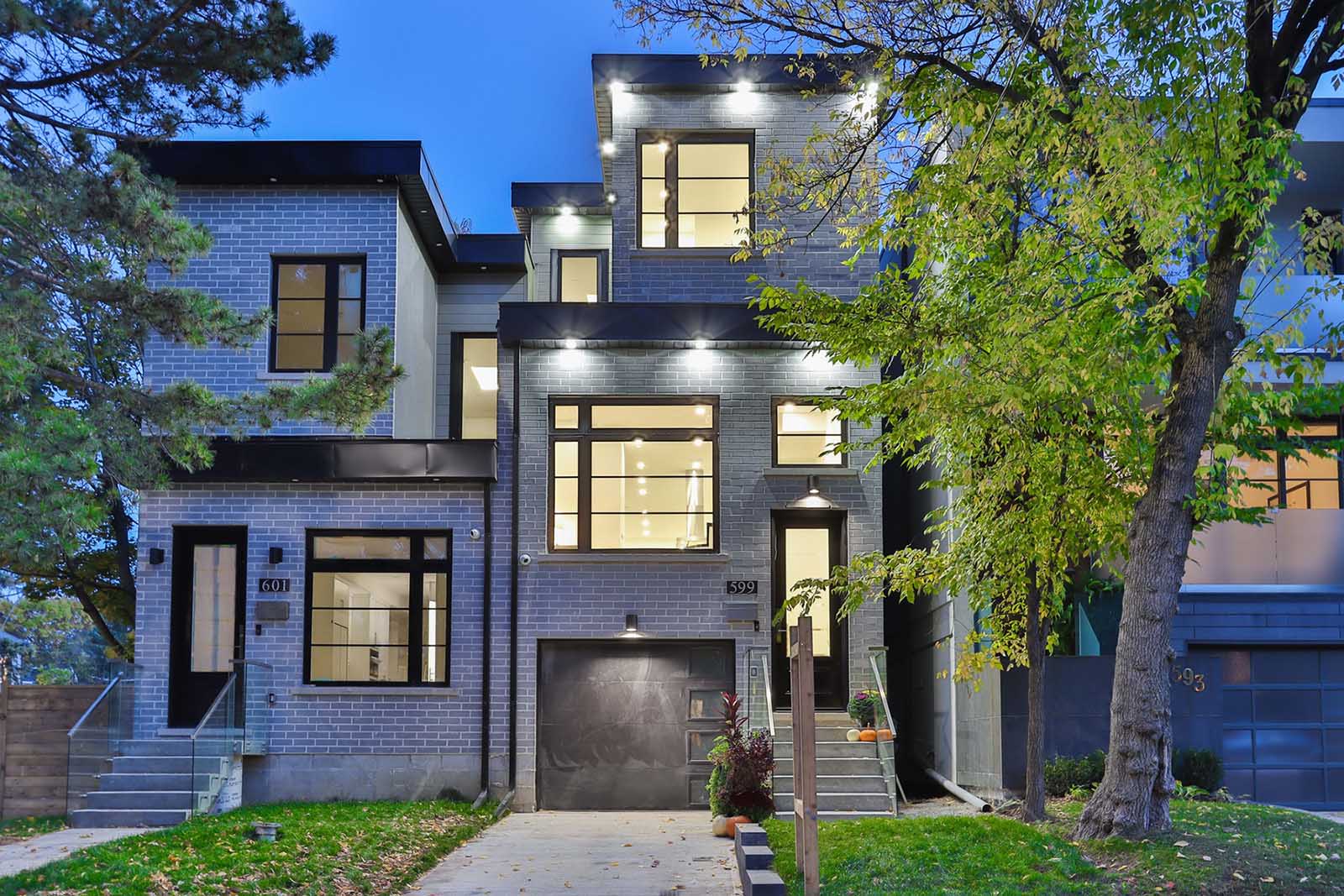 “The slight increase in new listings no doubt contributed to slowing down the pace of decline,” said Hogue’s report. “We expect supply availability to remain a central factor charting the path of home resales in the coming months.”

The recent market cooling trends have been the most prevalent in smaller Canadian markets. Communities such as Chilliwack and Kamloops in British Columbia, along with Barrie, Guelph and Halimton in Ontario, have recorded home resales falling back to or below pre-COVID levels.

This pattern is related to supply shortages created by the recent housing market boom in these areas, Hogue explained, where demand and supply is still tight regardless of lower activity levels. The affordability advantage of smaller markets has waned compared to their more populated counterparts, particularly with downtown condos that have appreciated less in value, said the report.