During the pandemic, online house-hunting and virtual tours became the norm for prospective homebuyers. The shift to a digital platform opened a world of possibilities for people who were looking for a home.

But who exactly is looking (and what are they looking for)?

According to Point2’s latest data, young Canadians are hungrier than ever for houses.

Specifically – it’s a young millennial using a smartphone to search for houses online – preferably something with more than 1,000 square feet with 2-3 bedrooms and bathrooms, for a modest price of $200,000 to $300,000.

Young Canadian homebuyers are a mixed bag of socioeconomic backgrounds with different needs and goals, but one thing unites them all – the need for stability.

People in their late 20s to mid 30s are thought to be motivated by a need for stability after getting married or breaking into their careers. Most are first-time buyers with an income bracket that reflects their position at the start of a career.

Their slightly older counterparts between the ages of 35 to 44 are usually repeat buyers looking for an upgrade or more space to accommodate a growing family.

The majority of Canadians between 55 to 64 years old weren’t looking to move any time soon, and only made up 14 per cent of home searches this year. Canadians over the age of 65 made up close to 10 per cent of searches. Home-seekers within both age brackets were mostly interested in downsizing or relocating to be closer to their families.

With budgets tightening and inflation rising, Canadians are looking for a deal wherever they can find one.

Prices this low are a dream in many cities, and even when a listing falls within that price range – the accommodations won’t be sweet. A $300,000 price tag doesn’t even cover 500 square feet in most major cities.

So, what does this say about Canadian homebuyers?

They’re looking for a deal – but there seems to be a disparity between perceptions of affordability and the reality of today’s housing market.

Nationwide, 62.26 per cent of this year’s home-seekers targeted houses, showing a preference for homes with more than three bedrooms and at least two bathrooms – condos and apartments have fallen out of favour with the majority of home-seekers

While the majority of prospective buyers were looking for a home under half the median price, that doesn’t necessarily mean they’re willing to downsize. Over 65 per cent of searches were aimed at homes between 1,000 and 2,000 square feet – an even rarer product on today’s market.

Canadians who can’t find what they’re looking for on the pre-owned market are showing more interest into building their dream home themselves. Land searches on Point2 reached 23.42 per cent this year, revealing an increased intent to build a home if all else fails. Anyone looking for floorplans could visit our sister site houseplans.com.

Condo searches represented only 14.37 per cent of nation-wide searches, making houses (or the dream of building one) the most popular search item for prospective buyers. 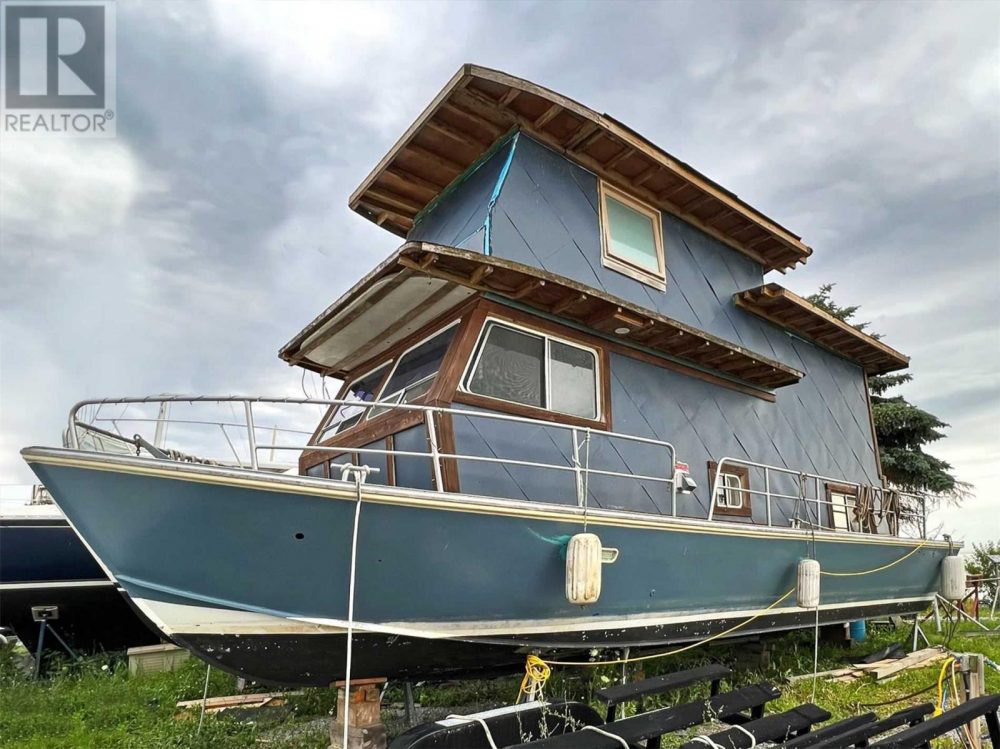 Single-family homes under $300,000 are a rarity in Montreal, but sometimes you can find one or two. 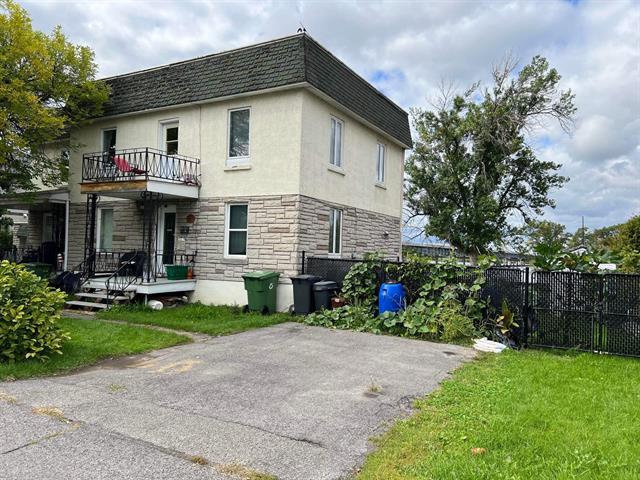 Condos and townhomes tend to be more popular in Montreal’s city centre, and there’s a few new buildings under construction with units in the $300,000 price range. 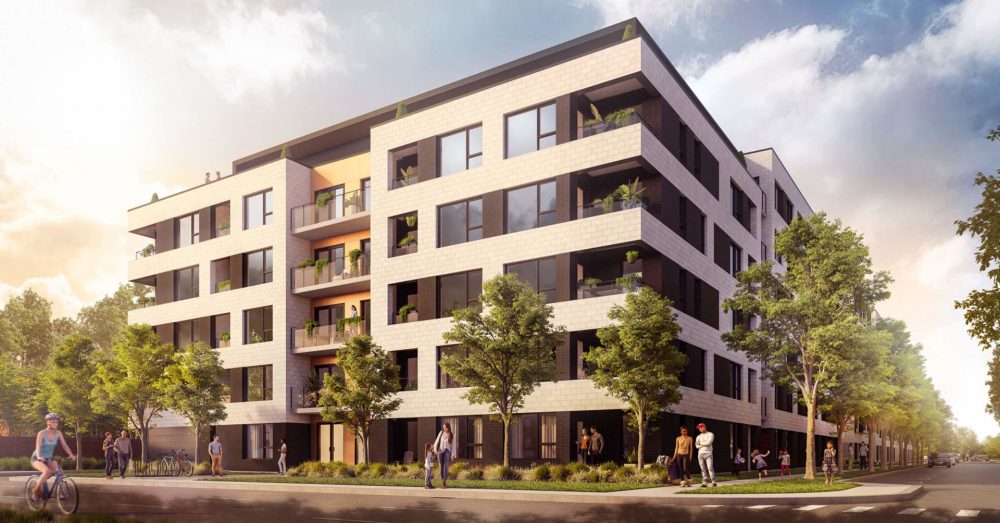 Halifax comes a little closer to meeting most of the requirements the average Canadian homebuyer is looking for. Single-family homes can be found on the market for as low as $139,900. 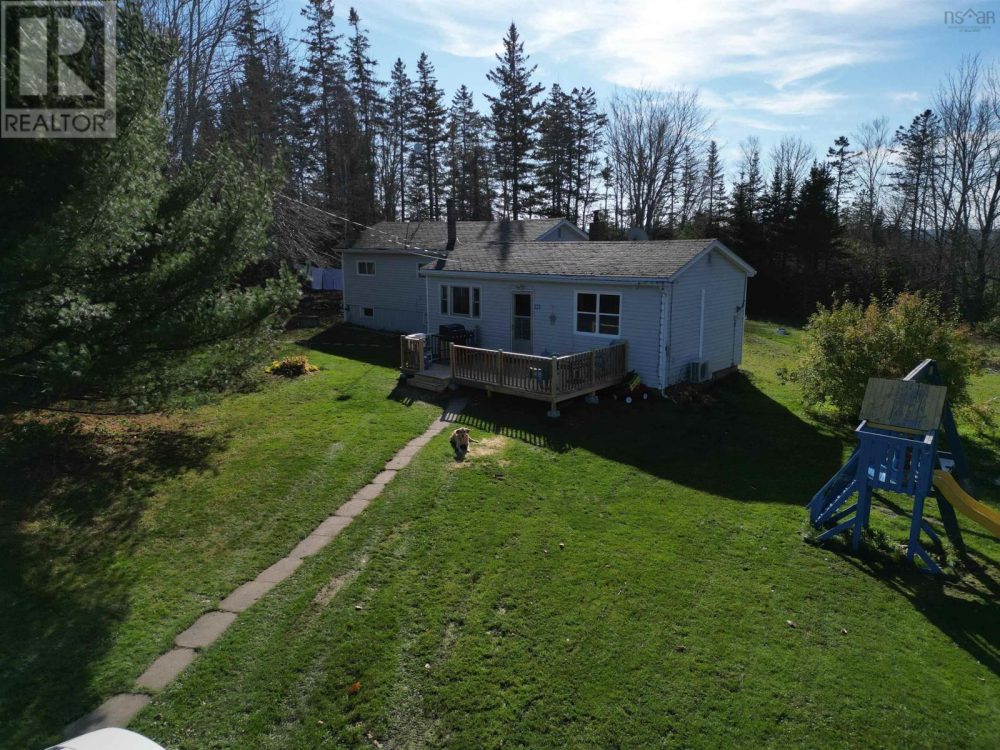 Calgary is one of the more affordable Canadian markets – but $300,000 doesn’t get you very far here, either. For that price, expect to get around 815 square feet of home.

Sometimes there are rare listings of single-family homes that fit the budget, like this one: 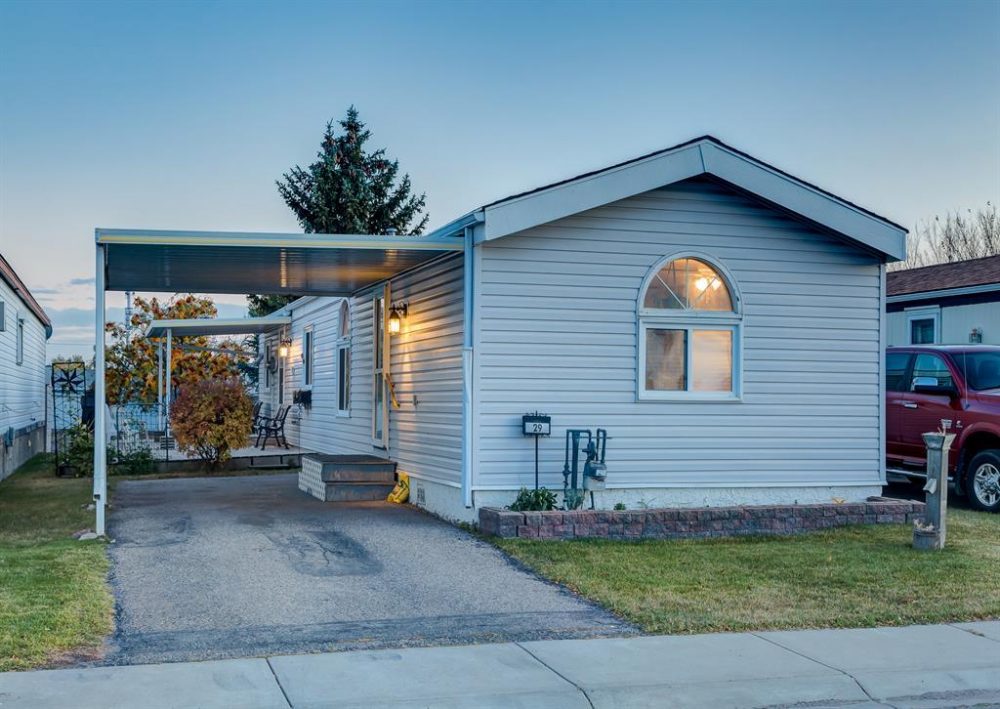 But you’re better off with a condo or townhouse if you’re not willing to expand your price point. 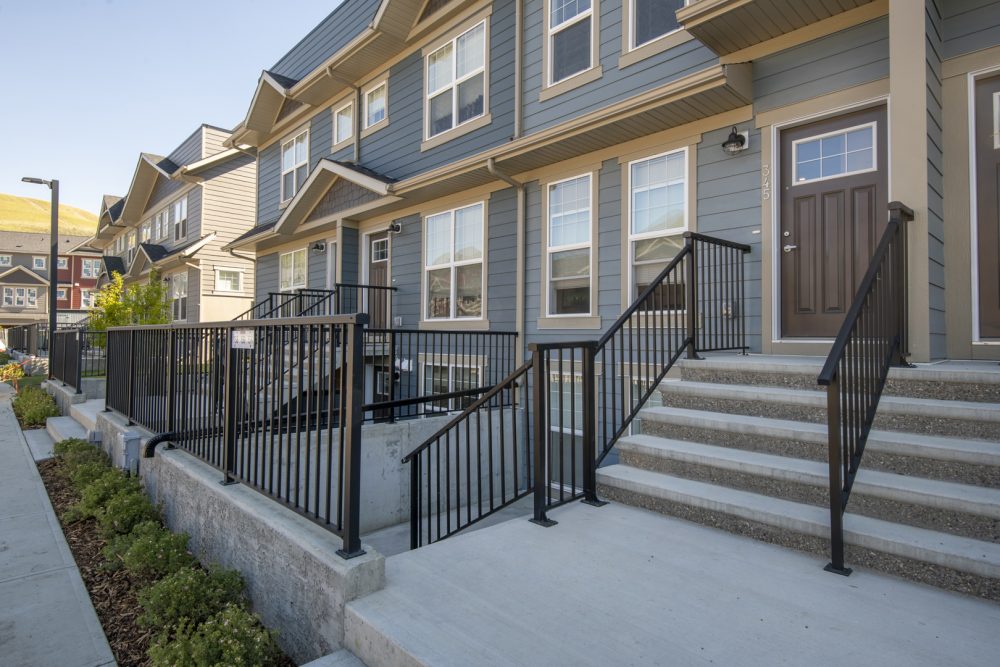 If you search for homes in Vancouver under $300,000, you probably won’t find anything at all.

Vancouver has one of the tightest markets in the country, and for 300,000 you’ll only get around 240 square feet of space.

However, where there’s a will – there’s always a houseboat. 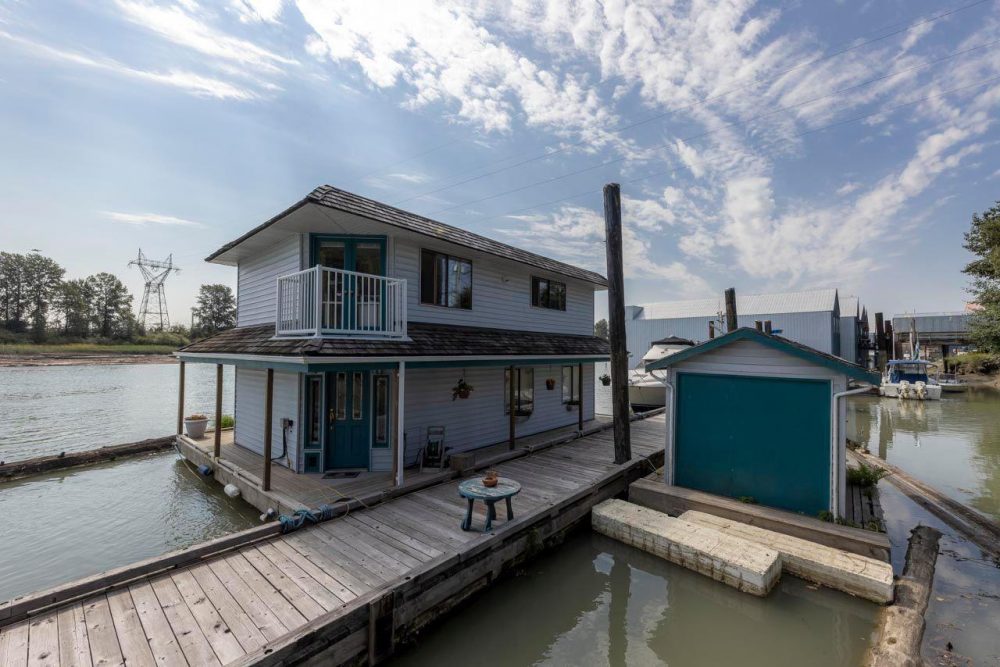