Canadian housing starts are at their highest since 1977

The record demand for real estate caused by the COVID-19 pandemic has pushed builders to pump out more home starts than they have in more than four decades.

Over the past 12 months, housing starts have been their strongest since the mid-1970s and the number of homes under construction is at an all-time high, according to new research published today by RBC’s senior economist Robert Hogue.

There are almost 320,000 housing units under construction nationwide, 30,000 units more than the end of 2019. Three-quarters of this total is dedicated to apartments, most of which are tenured as condos according to Hogue. 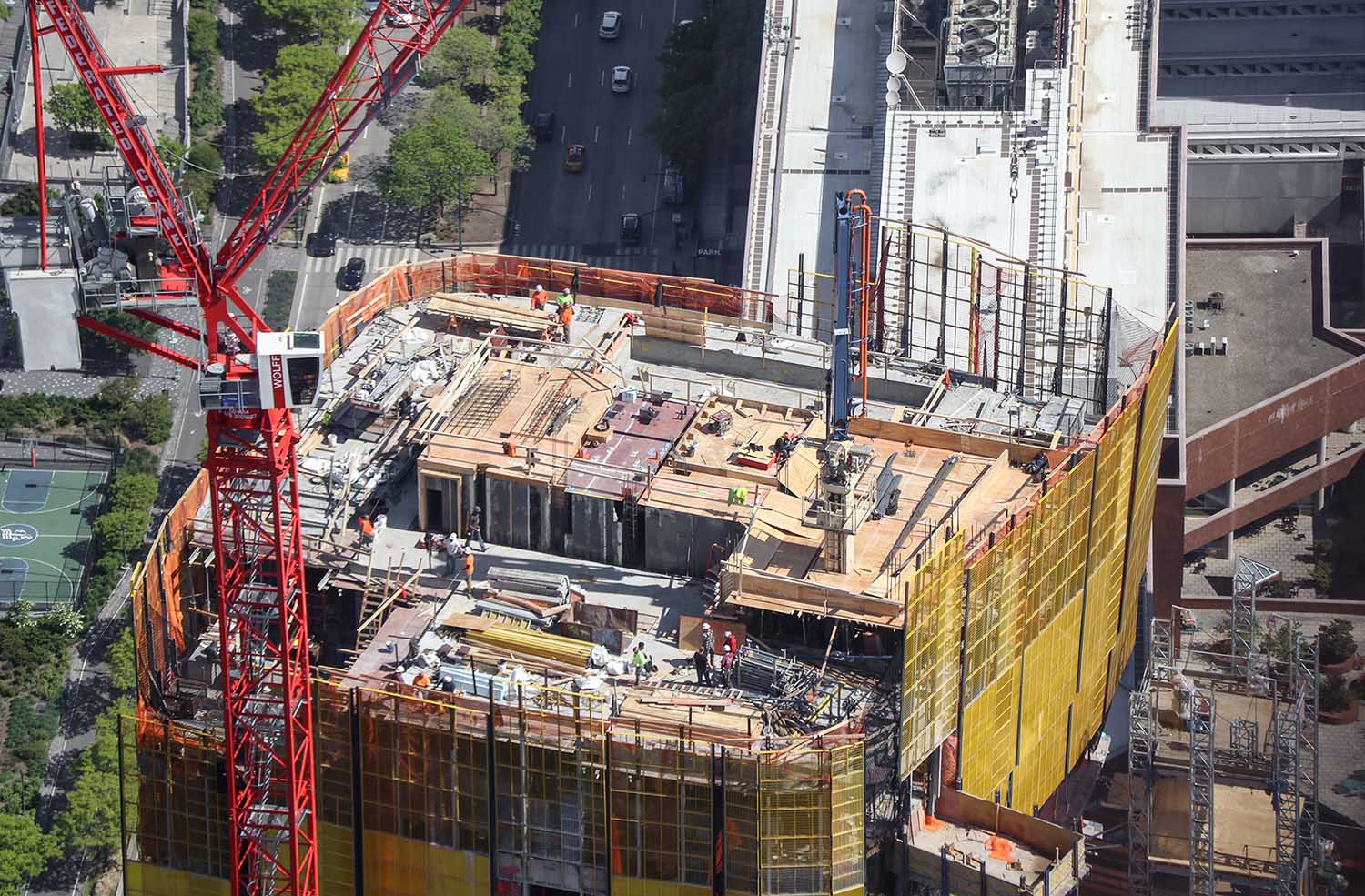 Although Canada’s home supply has been struggling to keep up with demand, the length of time for new homes to become livable has more than doubled. Over the past 20 years, the timeline for new construction homes to reach the move-in stage has jumped from nine months to 21 months.

Despite this elongated timeframe, more new housing supply is on the way. Hogue estimates that 240,000 housing units could be completed in 2022 across Canada. The number of apartments under construction will likely bolster high completion rates next year.

“Stronger levels like this will need to be repeated in years to come to make up for under-building in the past decade and meet growing demand arising from record projected immigration,” explained Hogue. “Relative to population, completions have stayed below their long-term average throughout the 2010s.”

Smaller markets are expected to receive more supply sooner thanks to a bigger relative boost in housing starts, Hogue said. Rural and small urban areas have recorded a 51 per cent and 33 per cent increase in housing starts in the past 12 months relative to the 2015-2019 period. Single-family homes and ground-oriented homes make up 70 per cent of the housing types in these areas, which take less time to build. 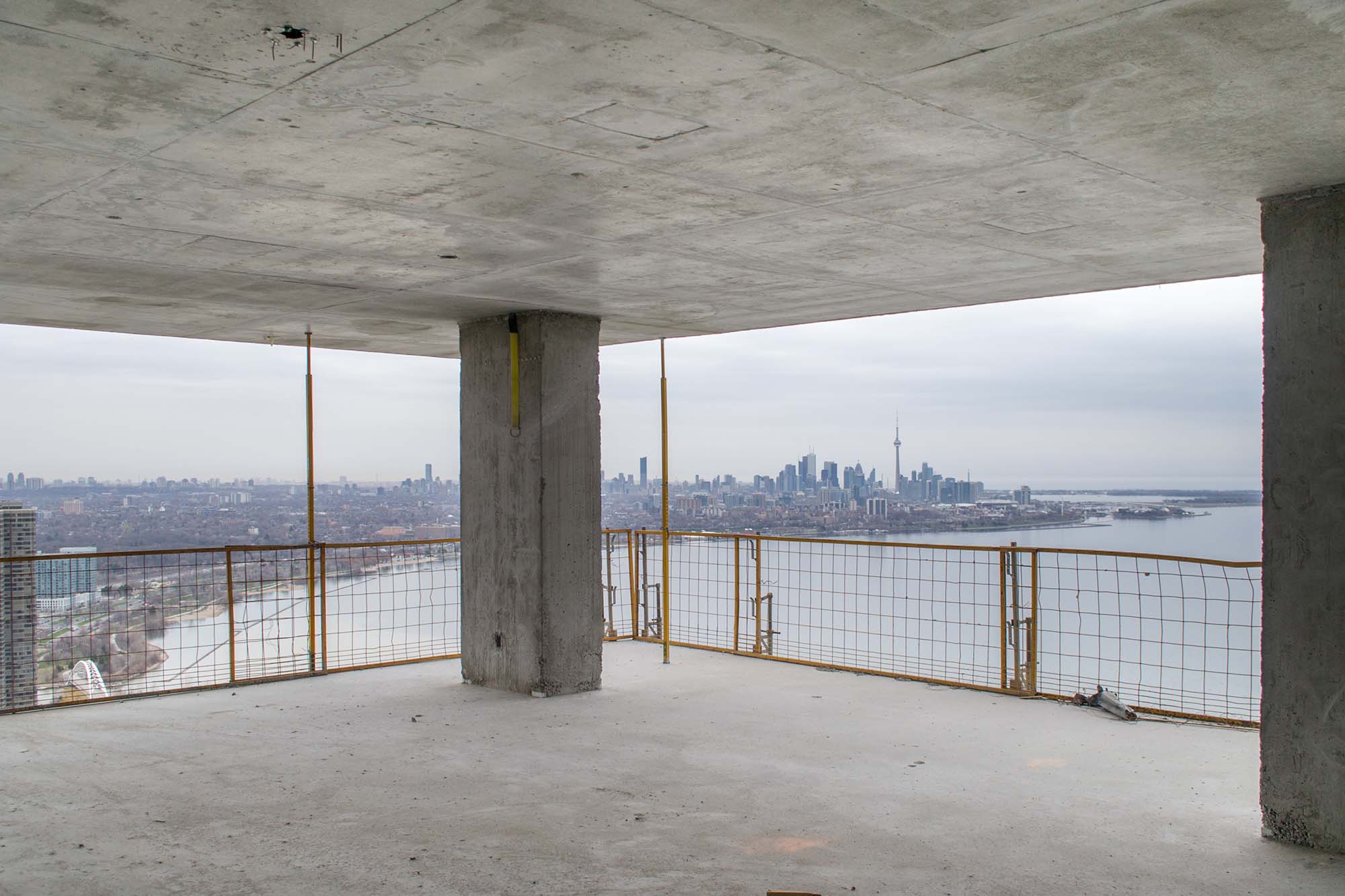 “This means the builder response in smaller markets is not only significant size-wise but its impact on supply will be quicker than in larger metropolitan areas where apartments accounted for 62 per cent of starts in the past 12 months,” said Hogue.

Bigger cities are likely to see their supply issues continue, where longer-to-build multi-family projects are more common and the construction boom “has been more subdued.” Housing starts in the Toronto region grew by 1.4 per cent over the last 12 months relative to the 2015-2019 average. This is less than Vancouver (10.3 per cent), Ottawa-Gatineau (65 per cent) and Montreal (50 per cent).

“Relatively flat starts in the Toronto area in part reflect a significant drop in pre-construction condo sales in 2018 and 2019 following Ontario’s Fair Housing Plan in 2017,” explained Hogue. “A recent spike in building-permit issuance suggests the pace could pick up.”